“Promise Me That You’ll See Him Through” 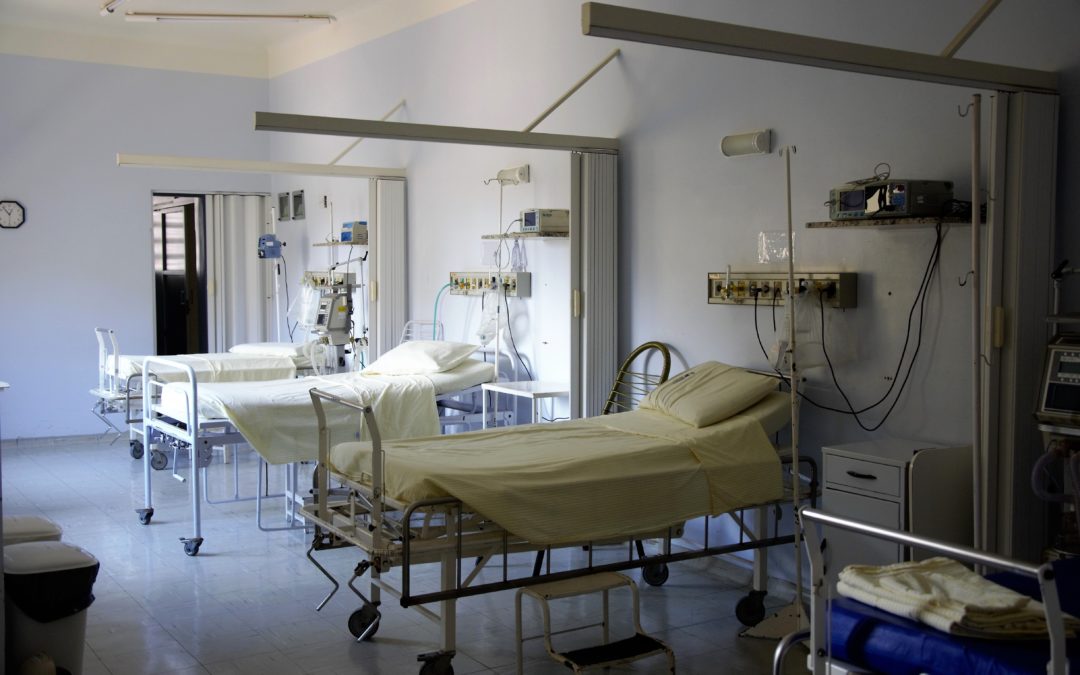 Sometime in 2017, a plumber/member of our Holy Trinity Lutheran Church and School family in Riverton, UT, came to my office and asked what it was like to be called into the pastoral ministry. We visited for some time and explored his background having been born and raised in Salt Lake City, the home of the Church of Jesus Christ of Latter Day Saints. Rob was baptized at Christ Lutheran Church in Murray, UT, and attended grade school there. He would have attended Salt Lake Lutheran High School, but his athletic prowess made attending a public high school a better option. A star football player in high school, he was offered a scholarship to the University of Utah, but he sustained a serious knee injury and was forced to leave college and enter into the family plumbing business that he still manages and works.

After exploring his history, I said, “if you’re serious about this, you should attend the continuing education seminar at church next week.” Rob was able to attend part of the seminar and the social gathering we had one evening. There he was able to visit at great length with Rev. Dr. Art Just from CTSFW and they decided that if he’d get his paperwork in to the Seminary, he should start classed as an SMP Vicar, I should mentor him and eventually things would work out. Rob did just that.

In 2018, Rob became very ill with cellulitis. He spent over two weeks in the hospital and was actually very near death. But he recovered, and he didn’t let that slow him down as he continued his Seminary classes, as well as enrolling in Western Governors University to complete credits for his bachelor’s degree. Late that year, about Thanksgiving, his wife Bobbie became very ill. She experienced severe back pain and other symptoms, and one of the following Sundays in December she was rushed to the hospital after Divine Service and after a series of tests that afternoon, she was diagnosed with stage four metastatic breast cancer.

Bobbie spent most of January and February in Huntsman Cancer Center in Salt Lake City. But Rob continued his studies, and Bobbie confided in me, “whatever you do, don’t let Rob quit! He should be a pastor and promise me that you’ll see him through.” At that time, none of us thought that Bobbie would see Easter of that year. Our church family, and the church family of Grace Lutheran Church and School where Rob and Bobbie’s twin daughters attend school, rallied around the Bennett family and showed them the love of Jesus every day.

Rob continues to work and manage the family plumbing business, give loving and tender care to Bobbie as she is bedridden much of the time, and he spends time watching, encouraging, and attending volleyball games with their oldest daughter, Autumn, as she is playing and training with an elite volleyball club preparing for the Olympic Games. Division one universities began scouting her already last year in her sophomore year of high school, and barring any disabling injuries, she should be one to watch. Needless to say, Rob is a busy, busy man.

Rob has now completed the requirements for ordination, and as soon as the Council of Presidents, and the faculty at Fort Wayne certify him, we will plan his ordination as he has been called by the Utah Circuit as SMP Pastor for Utah Missions. Rob will be responsible for an organized missional outreach to our Mormon neighbors in Utah. He will preach and administer the sacraments to underserved areas, provide training to current LCMS members in outreach to neighbors, speaking the truth in love to our friends, neighbors, and relatives in Utah.

We offer prayers of congratulations, hope for the future, and praise and glory to God for sustaining the Bennett family and the family of Holy Trinity Lutheran Church and School, and all of the Utah Circuit of the Rocky Mountain District of the LCMS.